In months leading up to “Build Day”, Weldon team members collected more than 600 cans of corn, 100 cans of green beans and 500 boxes of stuffing, which were used to pack the dinners.

Based in Columbus, Ohio, Wagons Ho Ho Ho is a charity that delivers hope to families in need throughout central Ohio during the holidays.

To watch a video of Build Day from 2017, click here 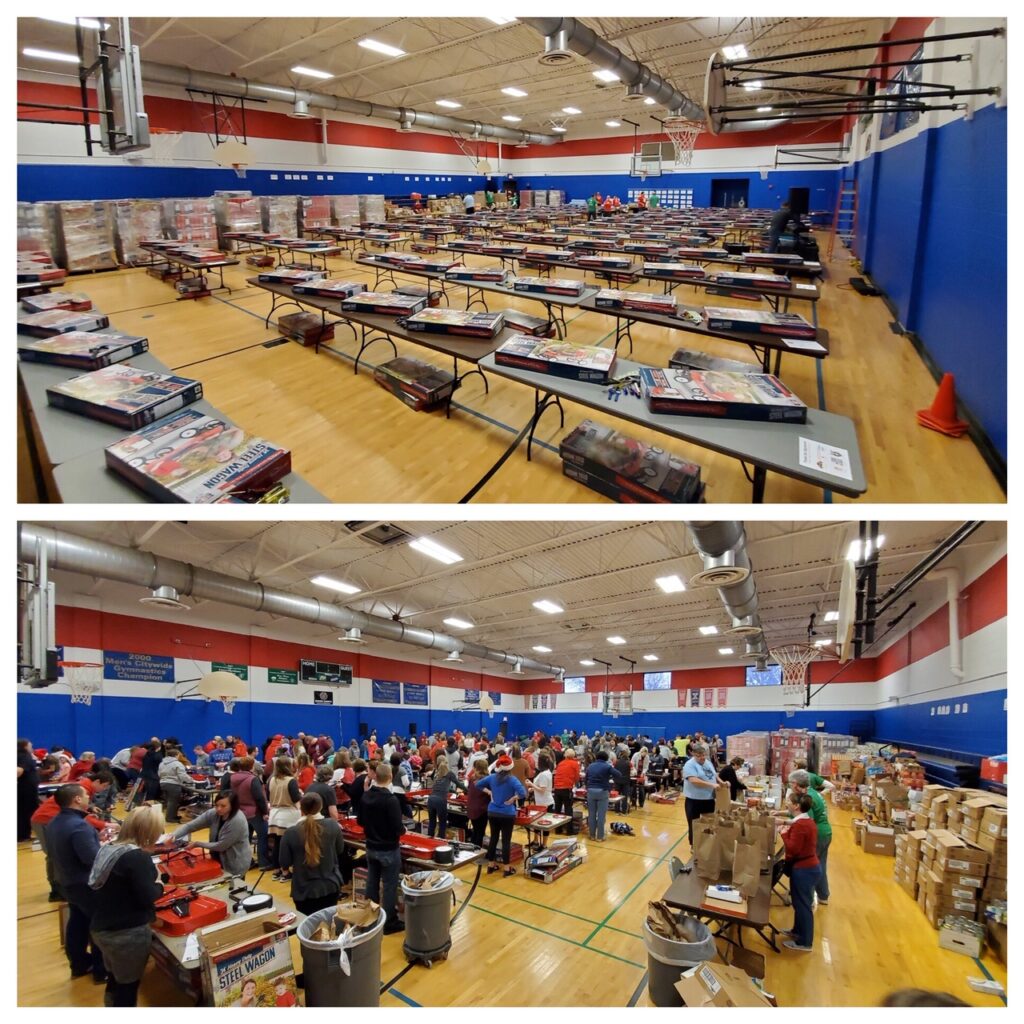