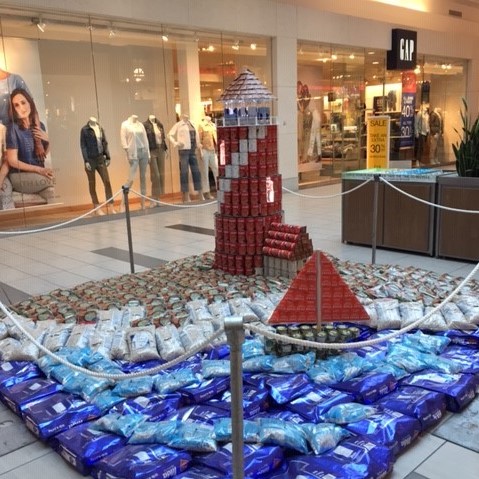 In support of a local food drive, Quadro received two CANstruction creative design awards in Waterloo, Ontario, Canada, this month. Quadro – a unit of IDEX which designs, develops, and manufactures size reduction, mixing, and powder dispersion technologies for the pharmaceutical, chemical, cosmetics, food and biotechnology markets — used food it was donating to build a lighthouse display titled “Shine a Light on Hunger.”

With more than 1,500 cans, the display was inspired by Canadian lighthouses that guide sailors safely home. The team received the Judge’s Choice and People’s Choice awards, which were voted by people online and at the local Conestoga Mall. In partnership with the IDEX Foundation, Quadro raised more than $5,500 and provided 19,000 meals to local families.

With the help of Quadro, and 15 other organizations, The Food Bank of the Waterloo Region raised over 120,000 meals and finished 9th internationally in the food drive campaign. Quadro has a longstanding relationship with the food bank. 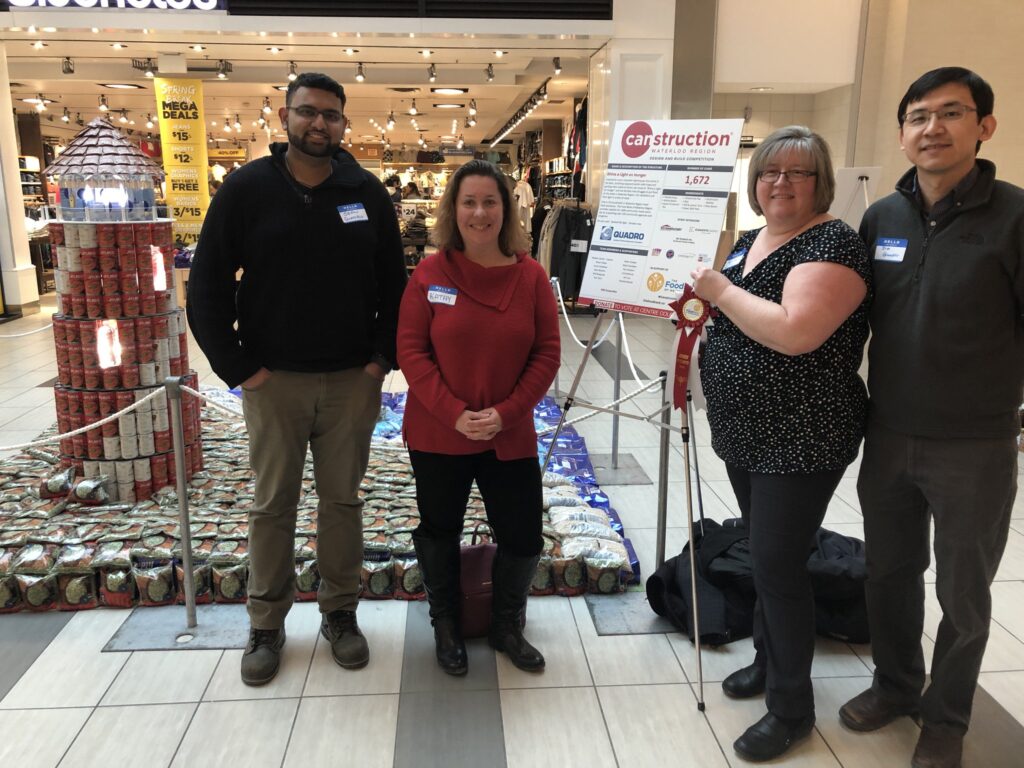