The team at Warren Rupp also celebrated receiving IDEX’s 2021 CSR award and hosted a ceremony and luncheon for employees and valued community partners last week. During the ceremony, Warren Rupp’s General Manager David Llewellyn presented the YMCA of North Central Ohio with $21,000 USD to purchase a new vehicle for their growing “Y on Wheels” program. The donation will help transport staff, equipment and activities locations off the YMCA grounds.

​Warren Rupp has partnered with the YMCA for at least 10 years and was named as one of the YMCA’s local “Heroes” for their overall fundraising commitment in 2018.

Since 2017, Warren Rupp has supported the Mansfield YMCA in several events including Healthy Kids Day, Y on Wheels, Veterans Breakfast, trunk or treat, and more. 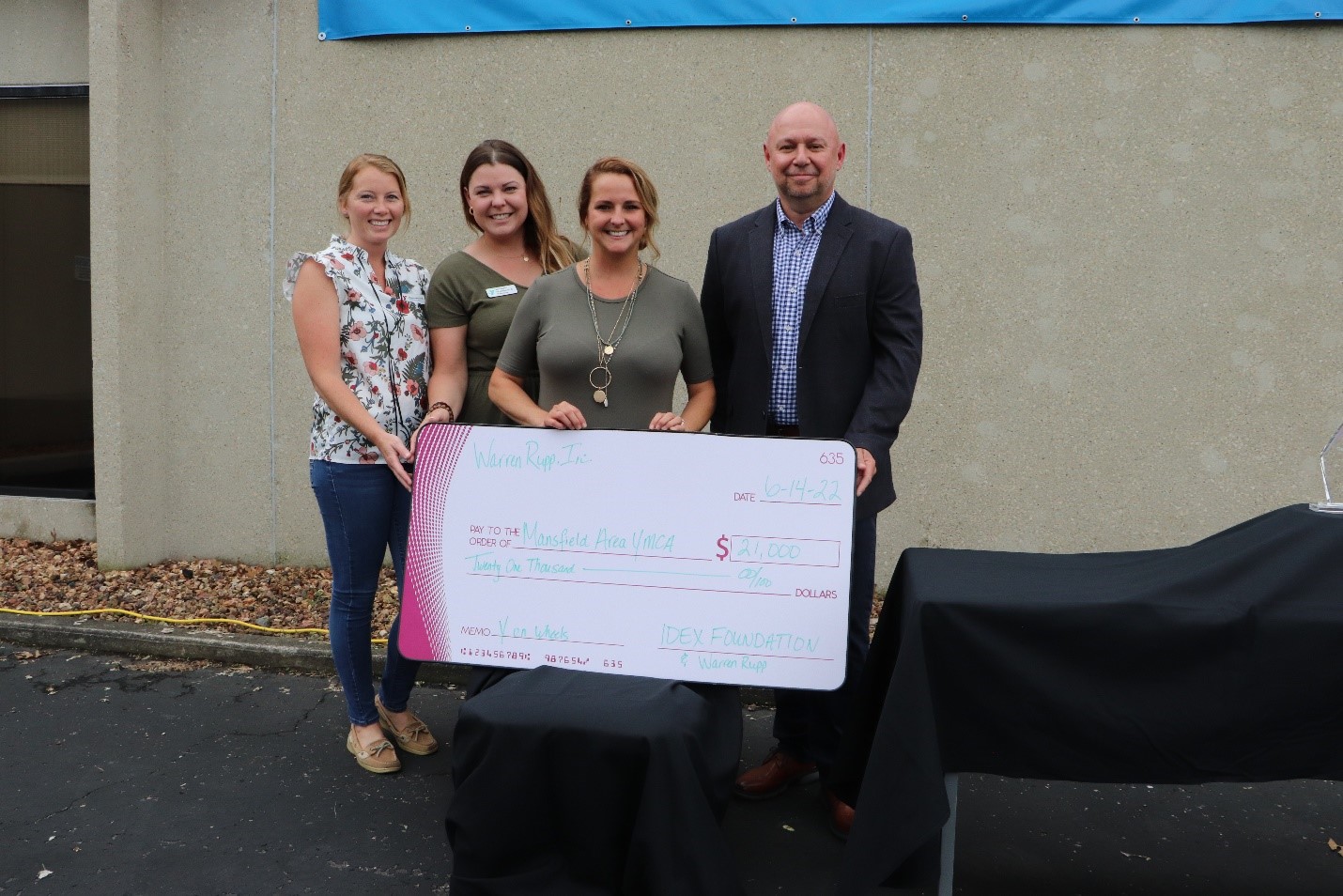 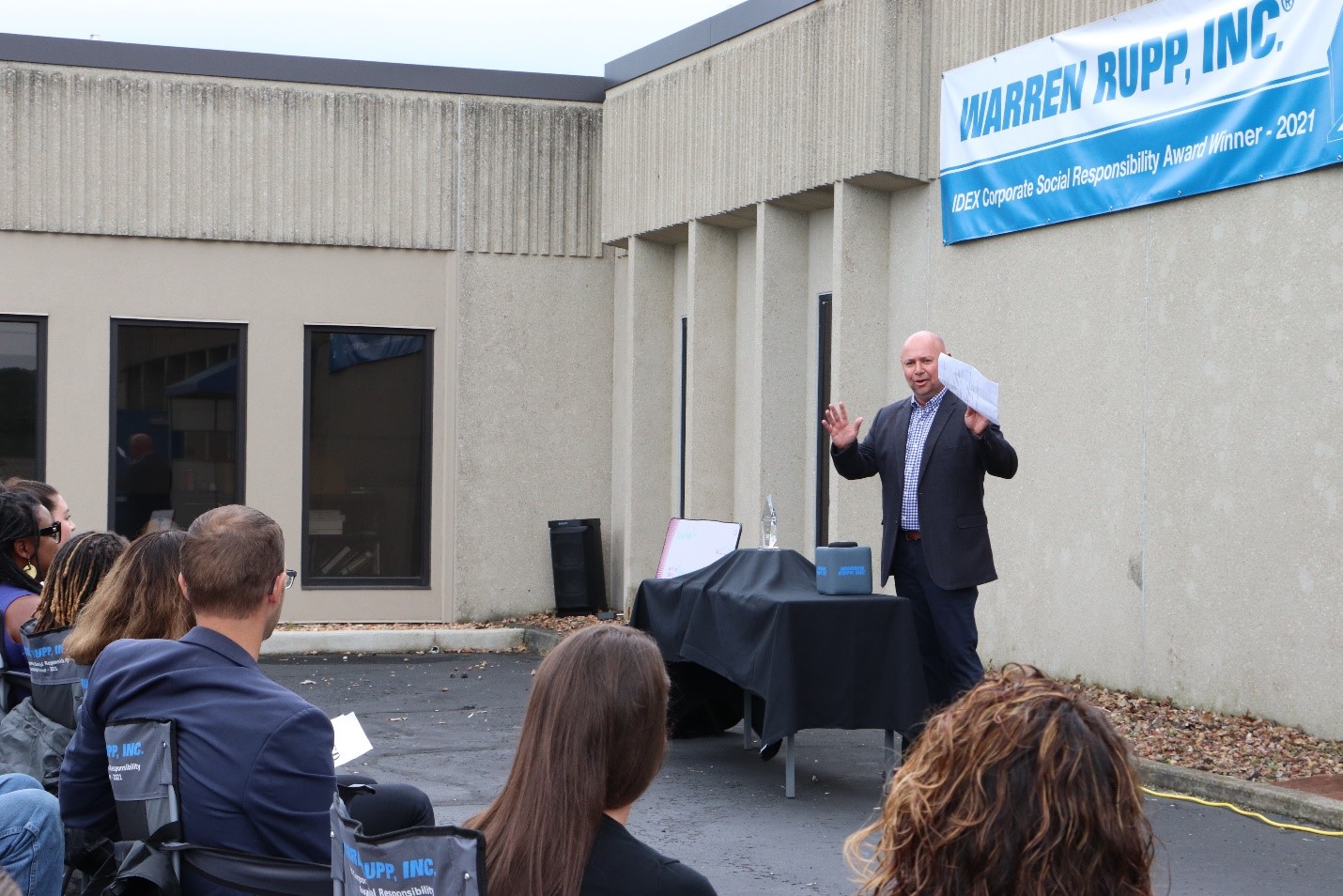