A landmark project to create massive flood gates to protect Venice from catastrophic floodwaters is being made possible by seals from Blackburn, U.K.-based Precision Polymer Engineering (PPE). PPE, an IDEX company which manufactures high performance elastomer seals and components, developed technologies to help complete the floodwater prevention project in Italy.

Located on the coast of the Adriatic Sea, Venice has faced challenges in rising water levels since famous flooding in 1966. With Venice water levels reaching a record height of five feet in October 2018, concerns of flooding and severe damage to the historic city have inspired quicker completion of the MOSE project, which has been in the works for 15 years. The project has received worldwide media attention.

The MOSE Project, which alludes to Moses parting the Red Sea, is a flood prevention project designed to prevent the Adriatic Sea from flooding the Venetian lagoon. PPE developed two seal technologies using Z85L material for the more than 75 gates designed to maintain stable water levels

PPE not only supplies the OEM (original equipment manufacturer) with high performance sealing solutions, but will continue to support the MOSE project with its ongoing production.

To learn more, see this CBS 60 Minutes story on the project and visit the PPE website. 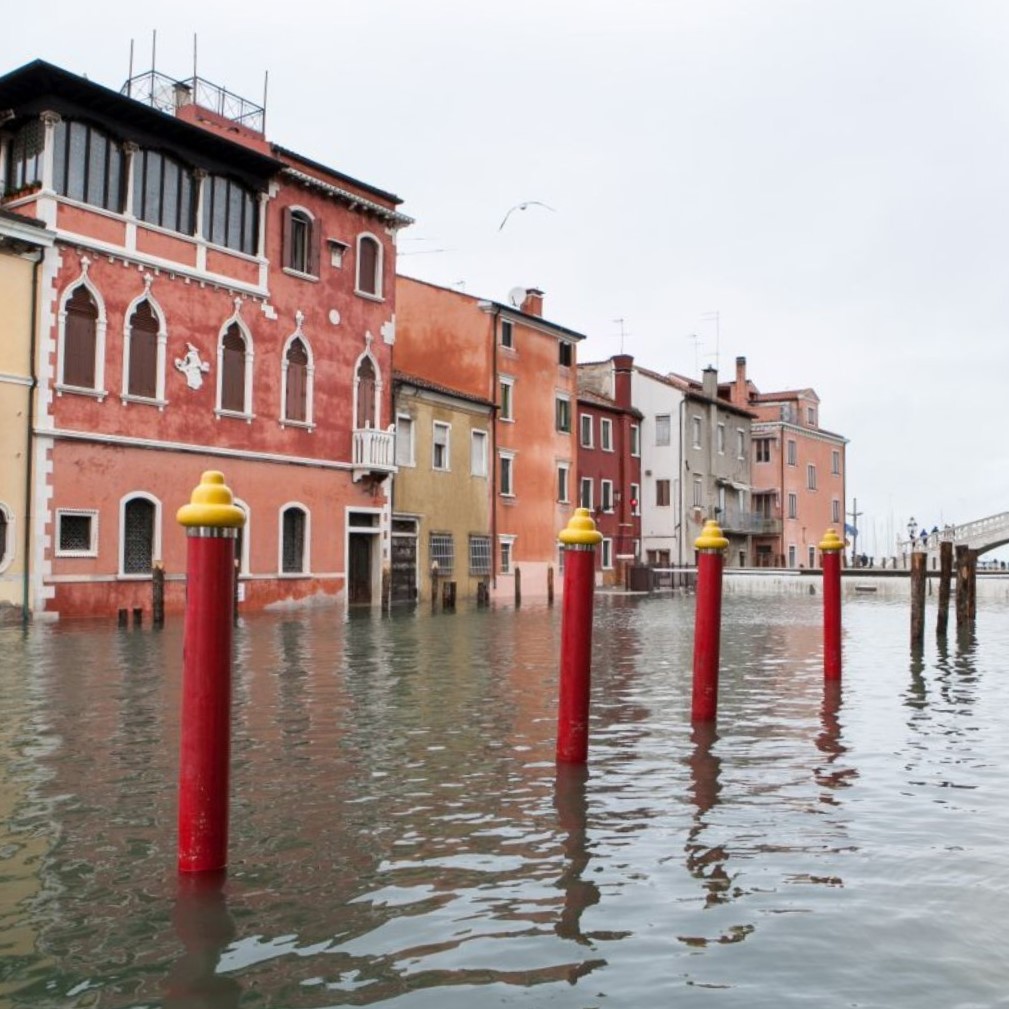